GTR plans and delivers with a genuine love of promoting the sport of cycling that provide equal opportunities for men and women.

GTR has been involved with the Road Nats since 2016.

The Jayco Herald Sun Tour is Australia’s oldest professional stage race. It is one of Australia’s heritage sporting events, supported and revered by generations of Victorians.

For more than sixty years, the ‘SunTour’ has captured the attention of sports fans throughout Victoria. Riders from around the world compete in the Tour, with a long and distinguished list of past winners, and an honour role that includes Tour de France Champions Chris Froome and Sir Bradley Wiggins.

In 2018 a Women’s Herald Sun Tour was introduced to the Sun Tour with Brodie Chapman claiming the inaugural trophy.

2020 marked the 5th year that GTR has planned and delivered the Sun Tour. 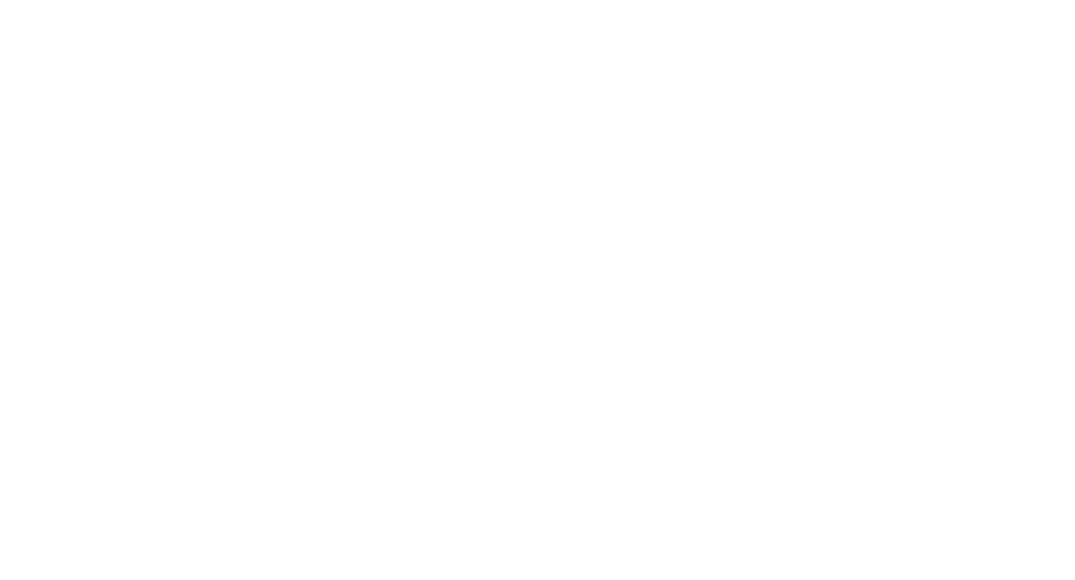 MS Sydney to the Gong

Now in its 39th edition, MS Sydney to the Gong is Australia’s biggest community cycling event, seeing 10,000 participants make the ride from Sydney to Wollongong. Participants enjoy stunning scenery as they travel through the Royal National Park, amazing Stanwell Tops, over the iconic Seacliff Bridge and into the beautiful beach city of Wollongong, all while raising money to support people living with Multiple Sclerosis. If you prefer running to cycling, the MS Wellness Run offers a 10km and 5km option to enjoy the best of the Wollongong foreshore. 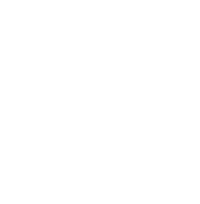 The MS Melbourne Cycle + ½ Marathon is a recreational cycling and running event, operated as a fundraising activity by Multiple Sclerosis Limited. Starting and finishing in the grounds of Flemington Racecourse, participants ride the streets of Melbourne including the exclusive opportunity to ride over the Westgate Bridge. 2021 will see the continuation of the successful running event which will comprise of a half marathon, 10km and 5km events within the Flemington Racecourse grounds.

The Tour Tasmania is one of Australia’s oldest and most prestigious national tours. First raced in 1930, the tour showcases the picturesque Tasmanian terrain with sweeping plains, epic climbs and coastal courses that challenge Australia’s most promising young riders. In 2018 GTR introduced the women’s stage race to support the development of professional female racing within the Australian cycling community. The tour is seen as the jewel in the National Road Series crown and has played a key role in identifying Australia’s next top cycling names. GTR have owned the Tour of Tasmania since 2018, but have delivered the event since 2016.
Visit The Tour of Tasmania website 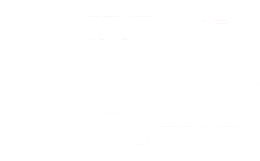 The Tour of Gippsland is an elite cycling race for Australia’s best up and coming riders, and is part of Cycling Australia’s National Road Series, an important step for riders on their way to becoming professional riders. Each year the best young male and female cyclists from all over Australia descend on Gippsland providing grassroots cyclists the opportunity to witness elite racing, whilst also promoting the importance of sport and healthy living in the Gippsland region. GTR Events has owned and run the ToG since 2016.